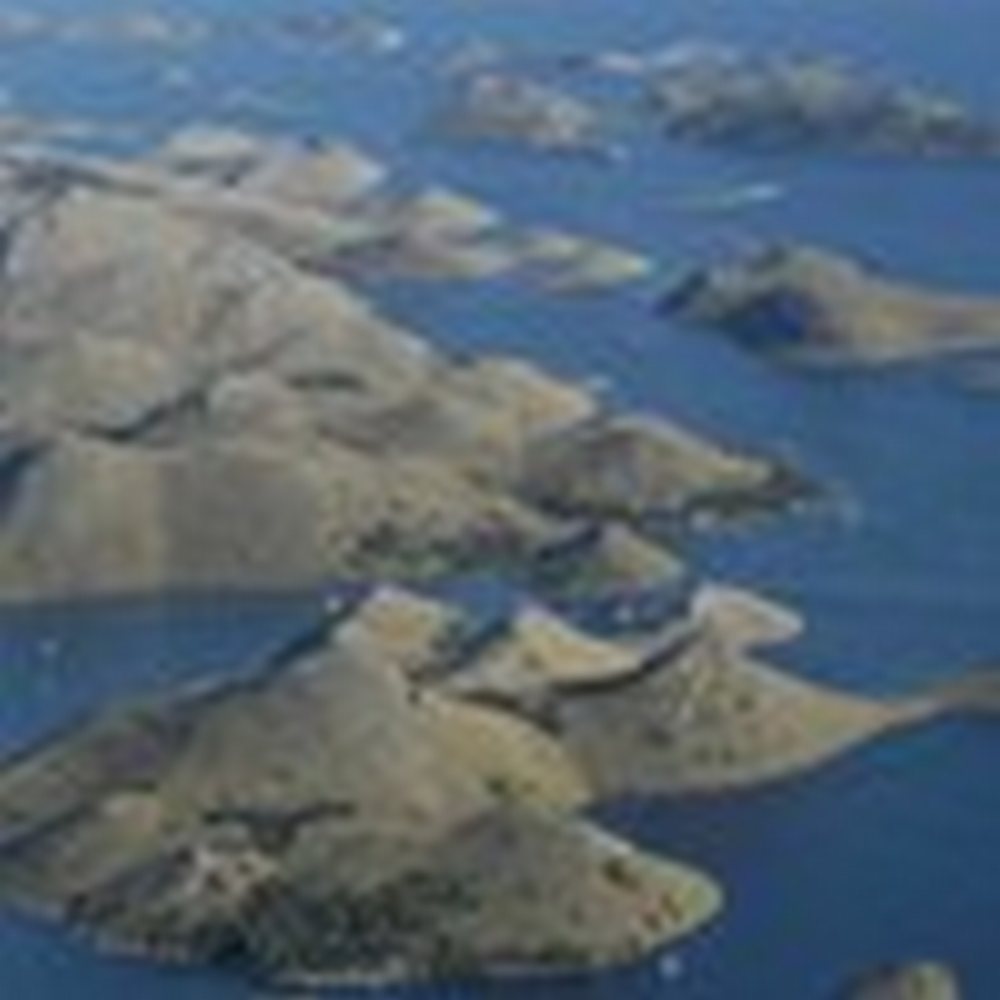 In the central part of the Croatian Adriatic, on the meeting point of Sibenik and Zadar islands, a separate and by many a specific group of islands, called Kornati, is situated. Because of its exceptional landscape beauty, interesting geomorphology, diversity of the coastline and especially because of the rich biocoenoses of the marine ecosystem, greater part of the Kornati maritime zone has been declared a national park in 1980. 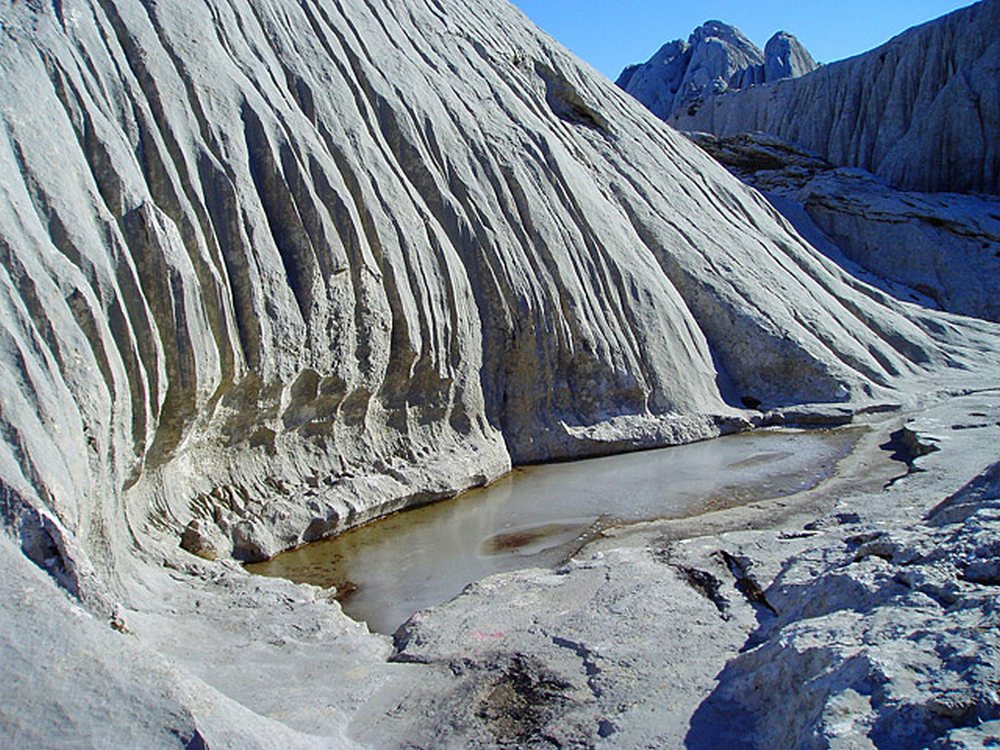 A national park on the southern side of Velebit, the largest mountain massif in Croatia. The awe-inspiring torrent gorges of Velika Paklenica and Mala Paklenica which run parallel to each other offer an insight into the unspoilt wilderness that exists not far from the beaches of the Croatian side of the Adriatic Sea, and rank among the most attractive natural areas in the whole of the Mediterranean: dense forests of black pine and beech, watering points for game and delicious springs issuing from beneath the highest peaks of Velebit. 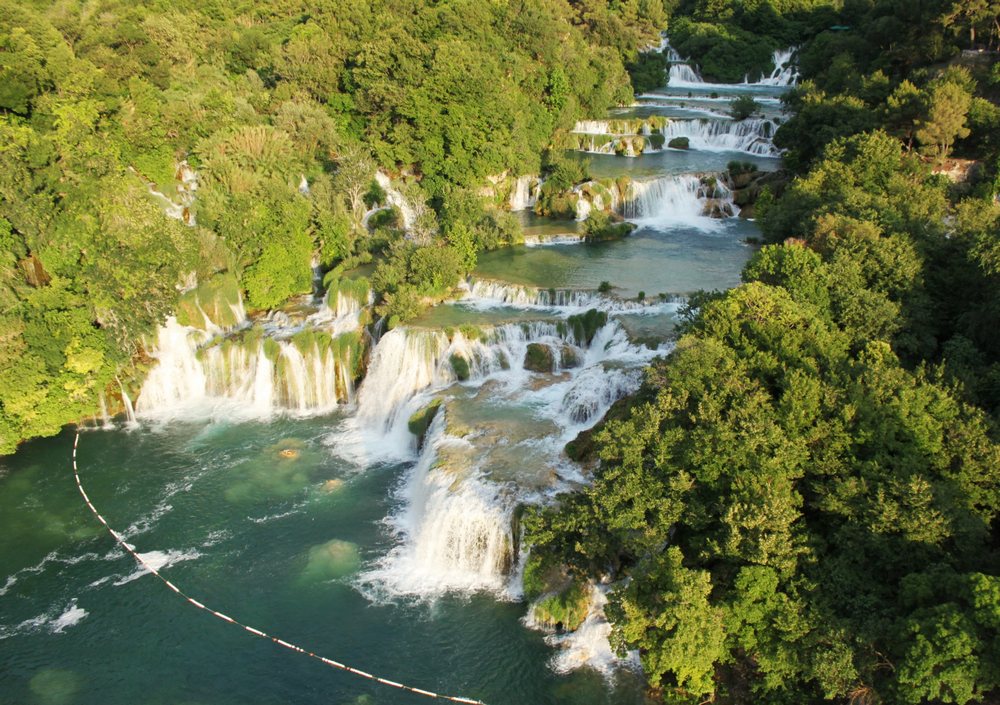 For two-thirds of its course this virginally pure karstic river, with its seven magical waterfalls and which rises near the town of Knin, flows through canyons. The area is exceptionally rich in endemic flora and fauna, containing 222 types of bird. 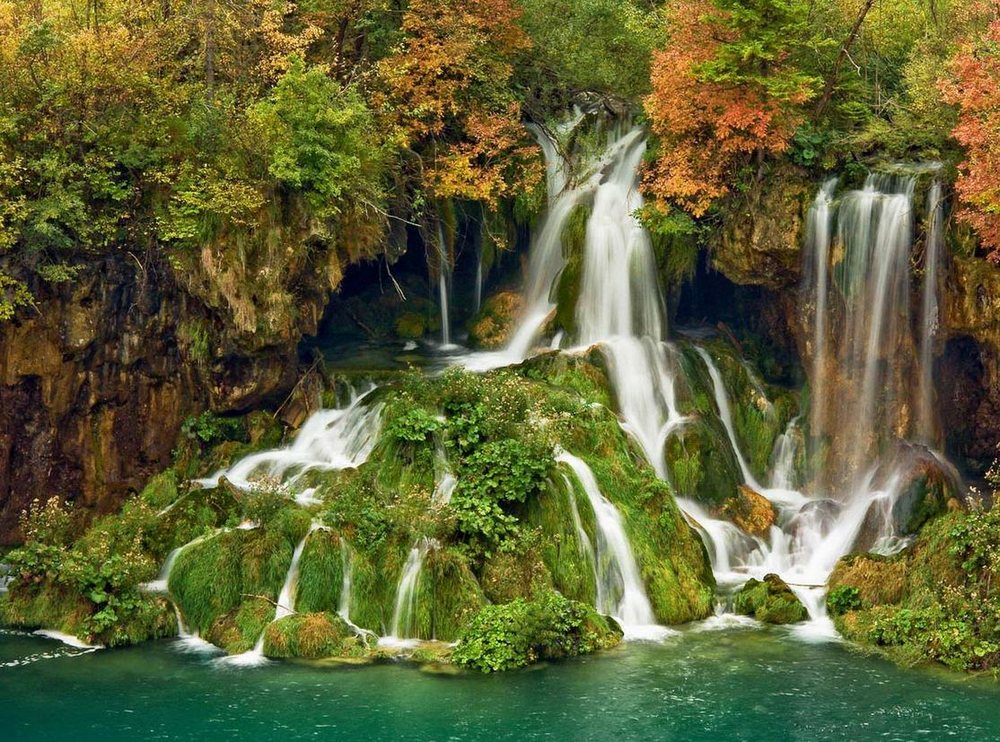 The most beautiful and the most popular Croatian national park, listed as a World Heritage Site by UNESCO.

The most valuable and most attractive region of the summit area of Velebit in terms of nature.